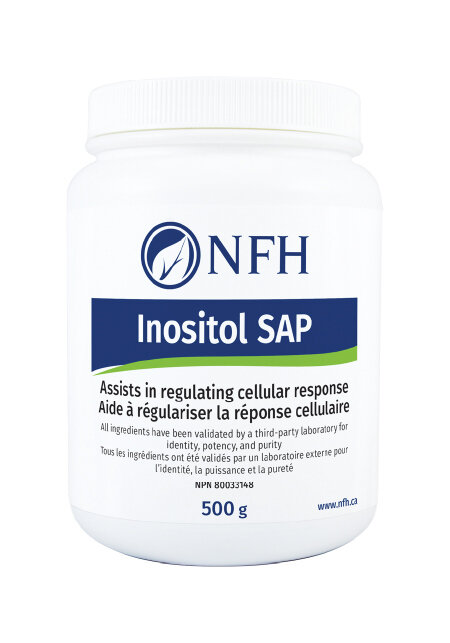 003-41
CAD $69.00
In stock
1
Product Details
Brand: NFH
Polycystic ovary syndrome (PCOS) is the most common cause of ovulatory disorders and female infertility. Signs and symptoms of PCOS may include anovulation or menstrual irregularities, ovarian cysts on ultrasound, hyperandrogenism including hirsutism, acne, and alopecia, insulin resistance, and obesity. Insulin resistance and secondary hyperinsulinemia appear to play a causative role in the development of PCOS. In addition, PCOS patients suffer from elevated oxidative stress and systemic inflammation. Myo‑inositol has been suggested as a first-line therapy in the management of PCOS, and has been shown to be effective in mitigating the symptoms of this syndrome and its associated comorbidities.
Save this product for later
Display prices in: CAD